GET MORE KIDS TO WRESTLE

Pacifica has a rich wrestling history. Former Oceana and Terra Nova coach, Brent Crowley, reminisced during warm ups for the CCS Championships in 2015,
“We used to walk into this tournament expecting to win it. One year, the lineup for face offs was Oceana on one side, everybody else on the other.”

Crowley coached alongside Bill Gray at Oceana High School in the ’80s when Oceana produced 13 individual Central Coast Section champions and won five team titles. According to Gray, “A quarter to a third of the male student body would turn out for wrestling.” Those wrestlers were The Pride of Pacifica. Many of them participated in youth wrestling and were already familiar with the sport, but today, most kids in Pacifica get to high school without ever being introduced to the sport, even in PE. Our goal is to increase the availability and affordability of wrestling for all the kids in Pacifica. 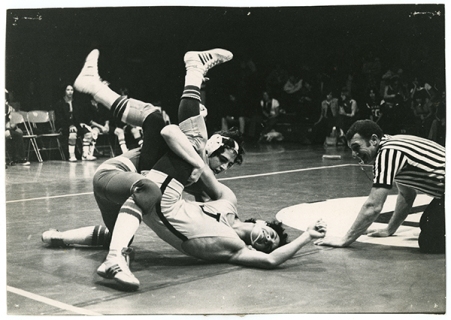 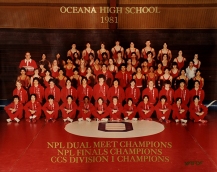 Our philosophy is equally simple:

we want kids to love wrestling

Starting any new sport can be daunting, especially a physically demanding contact sport. We meet each athlete at their level with the goal of steady improvement in a supportive environment. We use USA Wrestling approved drills, conditioning, and games to teach proper form and technique. Everybody can wrestle. 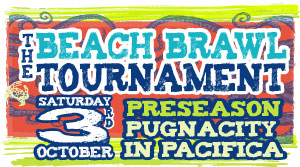 If you lay a hand on him, you will remember the struggle and never do it again! Any hope of subduing him is false; the mere sight of him is overpowering.
-Book of Job