Whether you are a brand new wrestler who needs help tying their shoes or a successful high school or college wrestler, you are in good hands.

Bradley Wahrlich: Greco specialist
Coach Wahrlich is De La Salle High School and Oregon State University wrestling alumnus and has over 30 years of wrestling and coaching experience. Coach Wahrlich has had the fortunate opportunity to train with some of the best wrestlers in the world. Coach Wahrlich’s primary focus is on Greco Roman and Folkstyle techniques.  He works with our youngest wrestlers.

Kurtis Knapp
Coach Knapp was the head coach of a High School in Wisconsin for two years when he was an undergraduate student. He then wrestled for a year at Stanford University as a graduate student, earning a varsity letter. He is now focused on youth wrestling fundamentals and building love for the sport.

Hiba Salem: Freestyle
Coach Hiba is a 3 time CCS champion, 2 time CIF state placer, 2 time USA wrestling finalist (including a first place finish), and a 2 time All American in freestyle. She wrestled on the National Champion CA duals team in 2015. In addition, she is a 2 time collegiate All American who currently wrestles for Menlo College and serves as a member of the coaching staff for California Nightmare, a travel team made up of some of the best girl wrestlers in California. 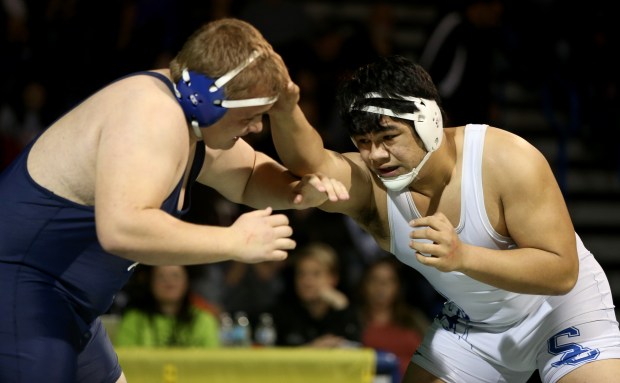 Luke Cruz
Coach Luke is a 4 time PAL Champion, a CCS Champion, a 3 time Freestyle State Medalist, and a Greco State Champion.  A current member of the Skyline College team, Coach Luke specializes in upper weight wrestling techniques – which can be quite different from those used in lower weight classes.  He is currently training to try out for the Philippine National Team for the All Asian Championships.

If you lay a hand on him, you will remember the struggle and never do it again! Any hope of subduing him is false; the mere sight of him is overpowering.
-Book of Job